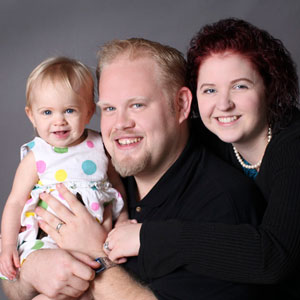 In the crush of a medical emergency, you expect a certain quality of attention and detail to your situation. Seconds count emotionally when you’re in the ER as a woman five months pregnant and dehydrated, a woman eight months pregnant with early-labor symptoms or a new mom suffering from extreme abdominal pain.

When Adam and Amanda Brown of Overland Park experienced several medical emergencies in a two-year period, they finally found a hospital’s emergency room that responded to their needs quickly, efficiently and professionally. But the couple’s first trip for emergent care was to a hospital where a triage nurse couldn’t attend to a pregnant Amanda for over an hour and a doctor couldn’t see her for three hours. After sitting in that crowded waiting room for 90 minutes, the Browns decided to drive to Menorah Medical Center.

“We were seen in 15 minutes and out the door in another 90,” says Amanda, who was pregnant with the couple’s first child, Lily. “It was an amazing, streamlined process and gave us great peace-of-mind.”

The next time the Browns required emergency room treatment was three months later when Amanda was eight months pregnant and thought she was going into premature labor. They went to the nearest hospital where again the wait time was hours instead of minutes; Adam and Amanda drove to Menorah where they experienced an efficient and streamlined visit.

“We have since moved and a competitor’s hospital is literally in our backyard,” says Adam. “But we choose to go to Menorah because of their high level of customer service.”

In mid-October Amanda was in extreme abdominal pain; the couple immediately decided to go to Menorah’s emergency room. The doctors discovered that the young mother had a ruptured ovarian cyst and admitted her to the hospital for treatment and observation.

“The next day was Amanda’s birthday,” says Adam. “The doctors treated her and released her in 24 hours, just in time for us to celebrate her birthday, outside a hospital.”

Amanda agrees that when it matters most, the medical staff at Menorah steps up to the plate and delivers results. “They take care of whatever issue we’re facing in a timely manner,” she says. “We never feel disregarded.” 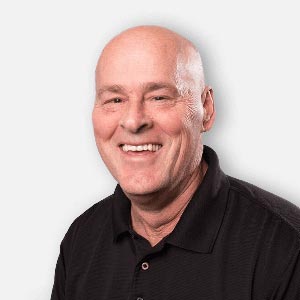 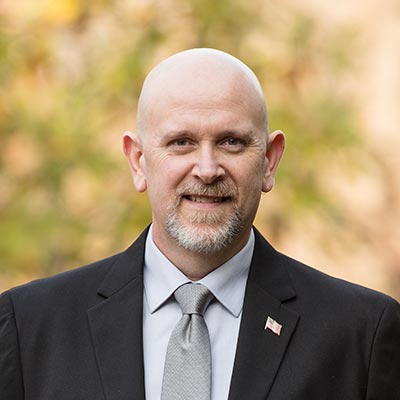 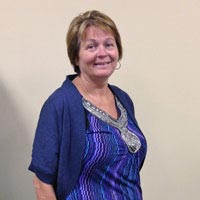 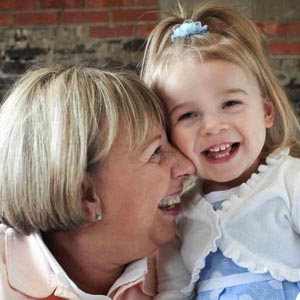 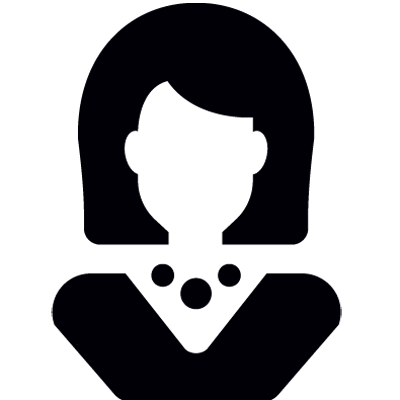